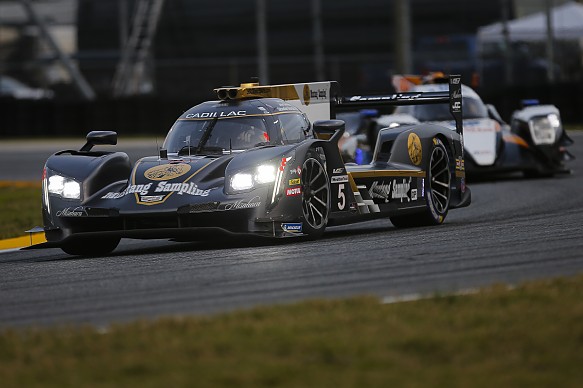 The next generation of IMSA Daytona Prototype internationals will be allowed to race in the World Endurance Championship from September 2021 and at the Le Mans 24 Hours from ’22.

An accord between IMSA and WEC promoter and Le Mans organiser the Automobile Club de l’Ouest announced on Friday means that the new breed of IMSA contender due to come on stream in North America at the start of 2022 will be able to go up against the LM Hypercar prototypes and road cars that will kick off a new era for the WEC later this year.

What had been dubbed DPi 2.0 will be rebranded as LMDh under the deal, which was signed at the end of a press conference at Daytona ahead of this weekend’s IMSA SportsCar Championship.

It remains unclear at this stage whether LM Hypercars will be allowed to race in North America: IMSA president John Doonan appeared to rule it out, but ACO president Pierre Fillon said it remained a possibility.

The new LMDh cars will, like the current DPis racing in the IMSA series, be based on LMP2 machinery and will incorporate a spec hybrid system driving the rear axle.

Further technical details of the LMDh class are due to be announced at the Super Sebring weekend in March when IMSA and WEC race on the same bill.

It has been confirmed, however, that the four existing P2 constructors, ORECA, Dallara, Ligier and Multimatic, have had their licences extended to cover the next rules cycle for the category.

Doonan explained that it was IMSA’s intent to make the performance of LMDh machinery as close as possible to the LM Hypercars, even though the Balance of Performance will be used to equate the different types of machinery racing in the WEC. 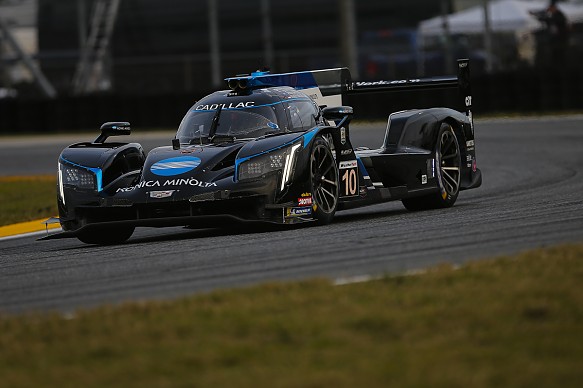 That would mean that the future IMSA contenders will be slower than the current DPis.

Fillon said: “This announcement today is the crucial starting point for a joint endurance racing future, supported by both the ACO and IMSA.

“A manufacturer will soon be able to compete in the top category of two championships, the WEC and the IMSA.

“We can’t emphasise enough, as it’s exceptional, how many opportunities this long-term sporting and marketing vision will open up.”

Doonan added: “Providing a common platform for top-level prototype racing globally has been a goal for the sanctioning bodies, our manufacturers – and most importantly, sportscar racing fans everywhere – for many years, and we are proud to say the opportunity has finally arrived.”

Video brought to you in partnership with Lamborghini

Stroll: I need to look to myself to beat F1 team-mate Perez – F1 news

Delivery of The Coolest Lamborghini Ever Made 😱🔥