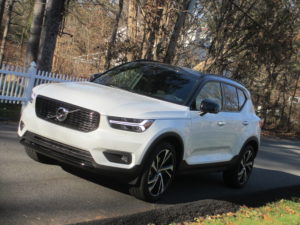 The Volvo XC40 is Volvo’s new small premium SUV and the first ever Volvo model to win the prestigious European Car of the Year award. Together with the larger XC60 and XC90, it completes Volvo’s global line-up of premium SUVs. The XC40 is the first car based on the new Compact Modular Architecture (CMA), an advanced vehicle platform that will underpin all other upcoming Volvos in the 40 Series. CMA was co-developed within the Geely Group and provides Volvo with the necessary economies of scale for this segment.

The XC40 has style, innovative technologies and fun-to-drive characteristics. Whether you’re after a refined city drive or an exhilarating adventure, this fully capable SUV is intuitive to use, a pleasure to drive and beautiful to behold. 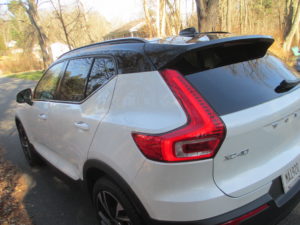 A clear SUV identity is emphasized by the high ground clearance and strong stance. Strong lines connect the front and rear of the car with sculptured side panels, providing a distinctive, joyful expression when combined with color contrast options. 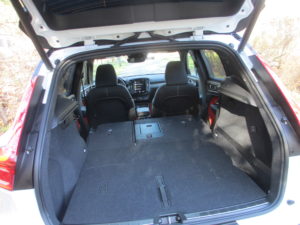 Extensive research uncovered the most common things customers keep in their car. Special storage for laptops, tissues, cell phones, take out food, grocery bags and even trash were developed to maintain a clutter-free lifestyle. 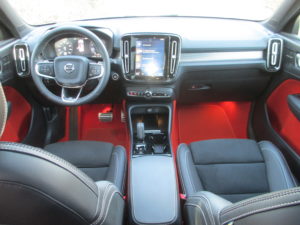 The XC40 sets a new benchmark for technology in the small luxury SUV segment by sharing most of the award winning technology of the 90 and 60 series cars. The 9 inch center touch screen and 12 inch digital instrument cluster are standard. 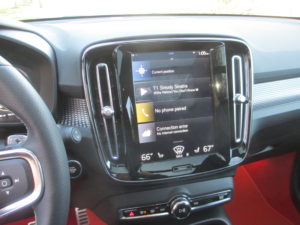 Digital car sharing, Apple CarPlay and Android Auto are also standard along with a host of in-dash applications for music, weather and more. 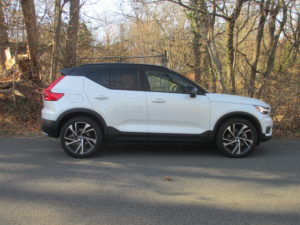 Design-wise, the XC40 is more of a cousin than a sibling to the larger 90 and 60 Series cars, with its own personality, expression and character. 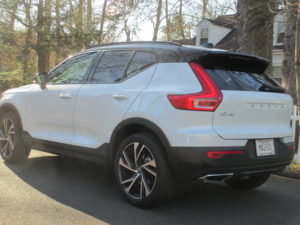 The XC40 is defined by a strong graphical design, a real feeling of strength and quality and a more playful nature in terms of colours and materials. 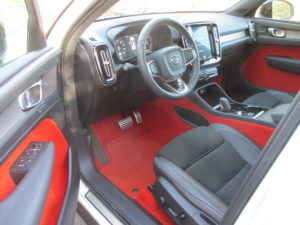 In the cabin, an innovative approach to all-round functionality provides drivers with plenty of storage space. 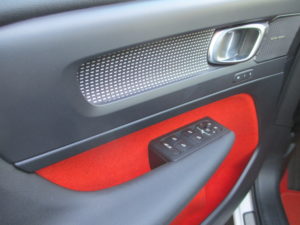 The XC40 offers several large and smartly designed storage compartments in the doors, under the seats and in the trunk. 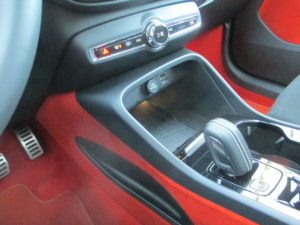 Other highlights includes a removable bin in the mid console, a small fold-away hook as part of the glove compartment and special slots for credit and service cards. 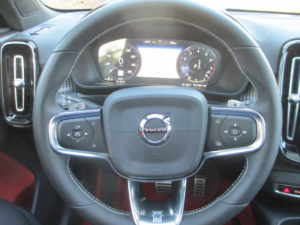 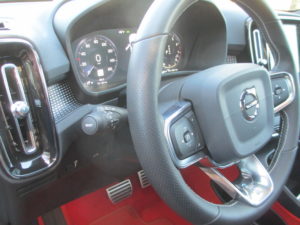 The portrait-oriented touch screen enables easy and fast access to a host of functions and features. Smartphone integration with Apple CarPlay and Android Auto is also available.


Powertrain technology
The XC40 is powered by Volvo’s Drive-E petrol and diesel engines, mated to an 8-speed automatic or a 6-speed manual transmission. 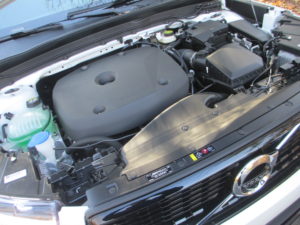 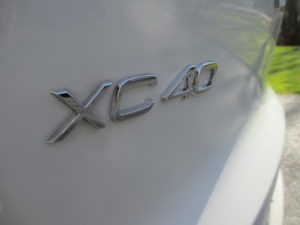 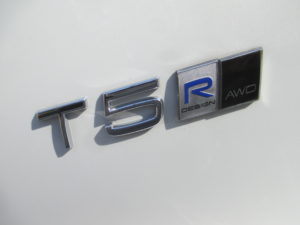 in the form of a T5 Twin Engine petrol-plug-in hybrid.


Safety and driver assistance
The XC40 brings a new standard of safety to the small SUV premium segment, 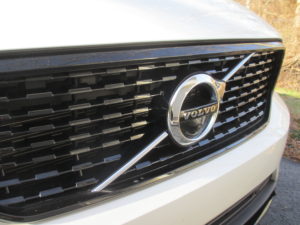 as the car takes on board the award-winning safety technologies known from Volvo’s 90 and 60 Series cars. 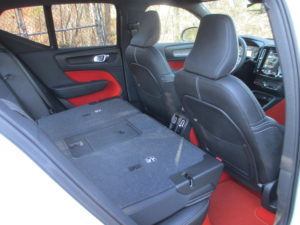 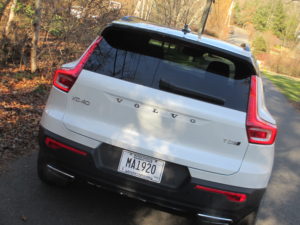 These and other technologies make the XC40 one of the best-equipped small premium SUVs. 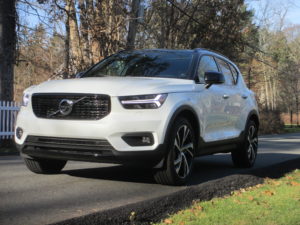 Volvo’s City Safety technology, standard on all Volvo models, combines automatic braking functionality and collision avoidance systems to cover a range of potential accident scenarios and help keep you safe. City Safety is the only system on the market that detects pedestrians, cyclists and large animals such as moose and deer. 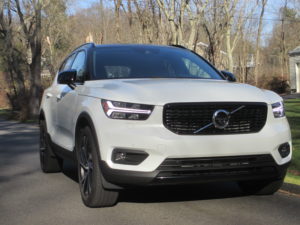 The XC40 is the perfect car for commuting, shopping trips, weekend road trips and enjoying night time activities in the city. It is designed to handle the tight turns, tough parking spaces and stop-and-go traffic that is often found in the city. Research showed a tendency for the target customer to use the car as an extension of their daily lives, therefore requiring lots of storage, connectivity and flexibility in both design and use. 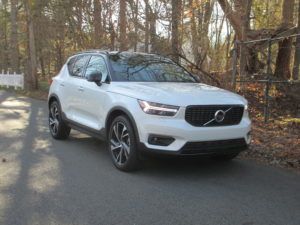 Finally, XC40 customers often look to have products that reflect their desire to stand out from the crowd. The bold stance and design language of the XC40 is unlike anything else found in the luxury SUV marketplace. 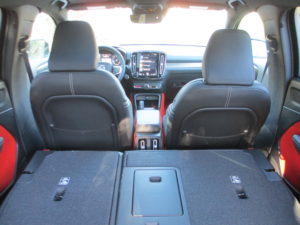 Most XC40 buyers are new to Volvo, with approximately 80% of customers coming from other brands. Customers tend to fall into two life stages: couples living together before having children and couples or individuals who no longer need a larger SUV and are looking to downsize. 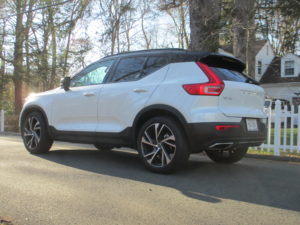 The appeal of the XC40 tends to straddle across several age demographics, with large groups in their 30s and mid 50s. 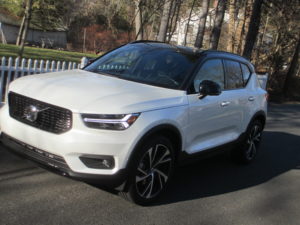 With the design intent of the vehicle focused on city living, XC40s will most likely be found in large metropolitan areas in coastal states.

Thanks Adam LZ for the NEW CAR!