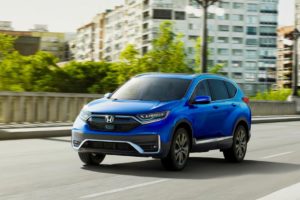 To say this current generation CR-V has been a success would be a gross understatement.

Redesigned for 2017 replete with major improvements, 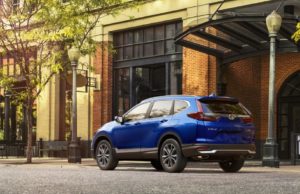 the CR-V and its car counterpart the Civic are Honda’s darlings; their only models that tally over 30,000 sales each per month.


So here are 4 things you need to know about the refreshed 2020 model on-sale at dealerships right now. 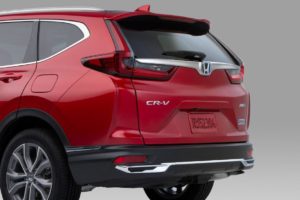 The 2.4-liter engine has been retired.  So now, no matter which of the 4 trims you choose – even the base LX – it’s going to have the spunky 1.5-liter turbo producing 190 horsepower and 179 pound feet of torque.  Yes, the CVT remains across the board but it’s a good one so there’s no need to fret. 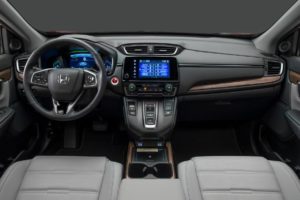 Exterior and interior styling has been tweaked for a bolder, more upscale appearance, including new upsized 19” rims on the Touring trim and a redesigned center console that is easier to use and provides greater storage.  Touring trims also now add a heated steering wheel and wireless device charging. 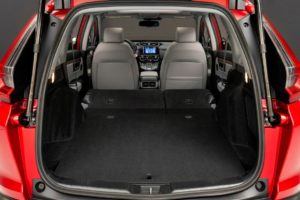 And lastly, a new hybrid model is coming early in 2020 combining 2 electric motors and a 2.0-liter engine producing 212 horsepower and an anticipated city fuel economy rating of 40mpg though exact figures and pricing have yet to be released.